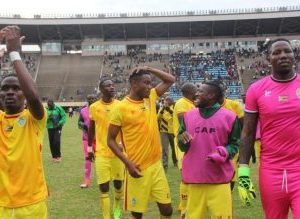 At AFCON 2017 Zimbabwe arrived as one of the outsiders. This year they will arrive as outsiders once again but with more robust evidence to state their case. Overseen by the [...]

Group G promises drama Don’t listen to the people that tell you they watch football for the quality. These people are bores and not to be trusted. We all watch football [...]

Mathlouthi, Ben Youssef and Maaloul shine in defence The best part of Tunisia’s win was the performance of their backline. Goalkeeper Aymen Mathlouthi led from the back [...]

The Warriors give an excellent account of themselves The first half of this game will surely go down as one of the best halves of football seen at Africa Cup of Nations in [...] 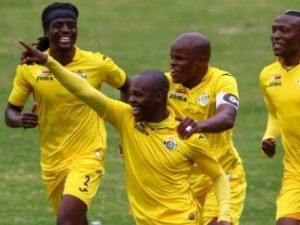 By Maher Mezahi Despite being drawn in a manageable group, very few in the breadbasket of Africa could have predicted Zimbabwe qualifying for the 2017 AFCON. After flying [...]