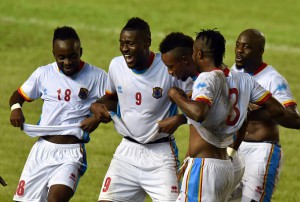 In the aftermath of Cameroon’s obliteration of his Ivory Coast side, Herve Renard was particularly scathing of his team, diagnosing in no uncertain terms that it had shown [...] 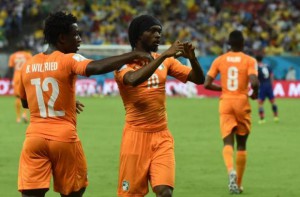 30. Andre Ayew (Olympique Marseille/Ghana) – In the Ayew household, football has always been a family matter. Andre’s father, Abedi Pele, was a veritable Ghanaian [...]