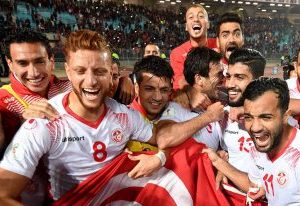 Tunisia’s national team seems to have rubbed neutral’s up the wrong way for longer than most people care to remember. A gritty playing style, coupled with an [...] 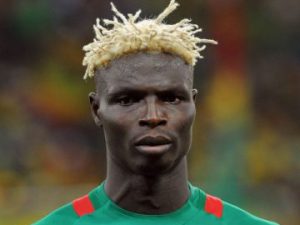 We can’t say these are the hipster footballers of African football without showing our working, so here is the criteria: Ability: How good is the player at football? [...] 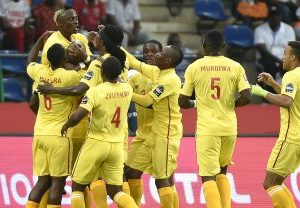 The Warriors give an excellent account of themselves The first half of this game will surely go down as one of the best halves of football seen at Africa Cup of Nations in [...] 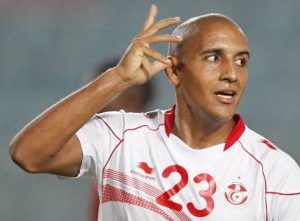 By James Bennett Few will forget the scenes from two years ago when Tunisia, who had progressed through the group stage unbeaten and looked set for a deep run into the [...] 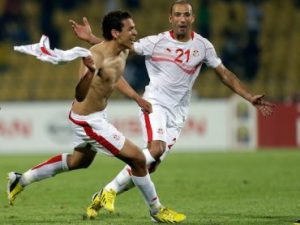 A late winner from the man known as “Messi-akni”. Is he wasting his time in Qatar? Frankly, who cares if he can produce goals like [...]