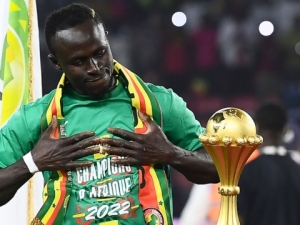 Mohamed Abou Gabal ‘Gabaski’ Nobody expected Gabaski to be one of the stories and stars of this tournament, not while being understudy to Mohamed El Shenawy. This [...] 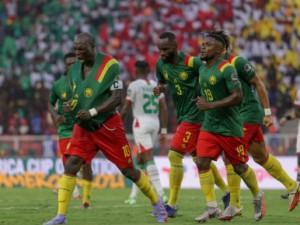 Mohamed Kamara Undoubtedly the most unorthodox goalkeeper at this tournament. His style has made him fascinating and refreshing to watch. His performance against Algeria was [...] 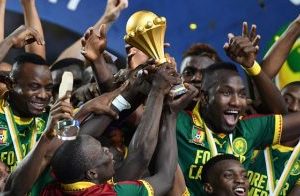 By Sam Crocker Arriving in Egypt as Africa Cup of Nations champions, it would be recommended to apply this title only cosmetically, given the relative lack of expectation on [...] 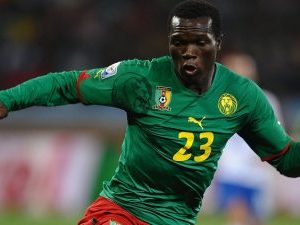 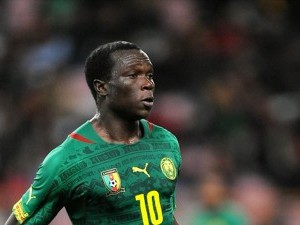 Words by Salim Masoud Said The 24-year-old’s year started with an anonymous AFCON where, with much expected from him, he failed to deliver. In fact, his performances in [...]