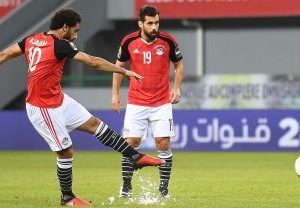 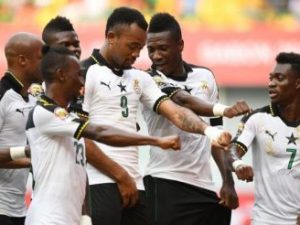 Ghana: great in the first, lackluster in the second After watching the entire game, it’s safe to say that it’s probably easier to copy and paste the observations [...] 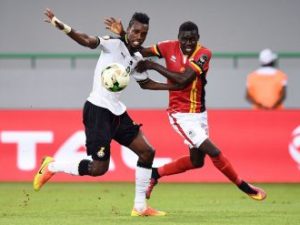 Ghana dominate the first half… In the first 45 minutes of the game, Ghana illustrated why they were the favourites to win the game. The Ayew brothers were at the centre [...] 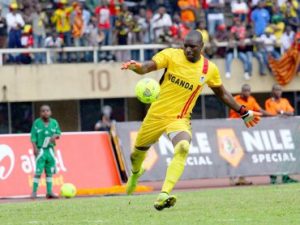 By Salim Masoud Said For so long they have been Africa’s nearly-men, but Uganda’s dream is, at last, fulfilled. The bi-annual episodes of the door being slammed in [...] 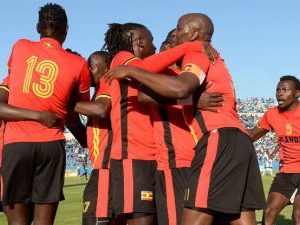