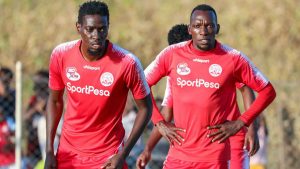 Simba and Young Africans, the two most successful clubs in Tanzania, meet again this Sunday in the semi-final of the FA Cup. Simba are seeking to complete a league and cup [...] 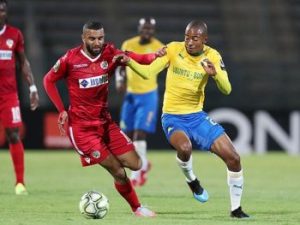 Constantine v Esperance Constantine were one of the in-form teams in the early matchdays of this year’s Champions League, setting the competition alight with an early [...] 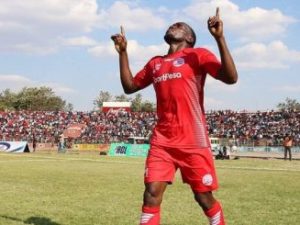 “DISASTER,” wrote Simba spokesman Haji Manara after their 1-0 loss to Mbao. “Not all white people are coaches, some are Jehovah’s Witnesses,” commented one fan, [...]

On Sunday afternoon Simba will go head-to-head with Yanga in what is being billed as a title decider. A win for Simba, who are ahead of Yanga by 11 points, would all but [...] 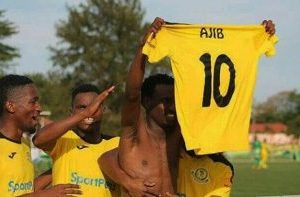 Nothing is out of bounds when the Dar es Salaam derby, between Simba and Young Africans, comes to town. The two teams are not just the country’s biggest clubs, they see [...]