Words by Martin Lowe We’ve reached top spot in our countdown of 2015’s Top 100 performers in Asia, and it’ll come as no surprise to any of you to find that [...]

Ahmed Yussuf looks at the semi final from an Australian perspective. If you want to check out the other side’s views then check out Martin Lowe‘s write up here. [...] 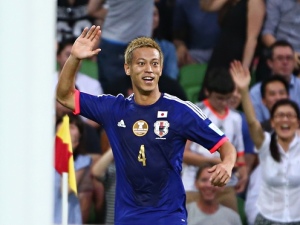 By Martin Lowe Battle of the attacking midfielders: Abdulrahman v Honda Friday’s quarter final between Japan and UAE has been tipped as one of the most exciting draws of [...]