Many people have been surprised by Egypt exiting at the hands of South Africa last Friday. It was supposed to be a one-way affair. But football spirits and Gods work in a [...]

Coaches have so far succeeded to keep the level of the form and interest on players that have played for long, gruelling seasons. Now players are in a position to look [...] 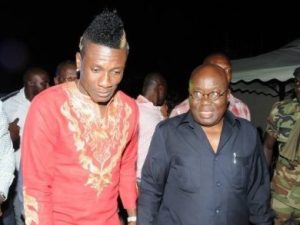 The subject of squad selection has always been a sensitive matter. It is sensitive in the sense that everyone has an opinion on it, as we have seen in the past fortnight as [...] 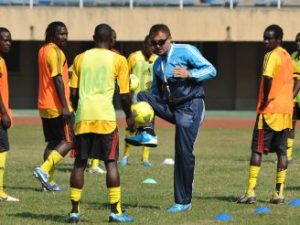 The moment the draw took place we started an invisible match, as I mentioned in my previous column. That invisible match is one that every of the 24 teams is currently [...]

Micho’s Mind is a new regular column where Orlando Pirates head coach Micho Sredojevic will be sharing his knowledge and insight in the run-up to AFCON 2019 and during it. [...]