The outstanding performers from the tournament. Herve Koffi It was a close call between Fabrice Ondoa, Essam El Hadary and Herve Koffi. Though Koffi may not be everyone’s [...]

By Sam Crocker Ghana overcome first half indifference to slide through It seemed that, at last, Ghana’s time had come. They had finally stopped riding their luck. They [...] 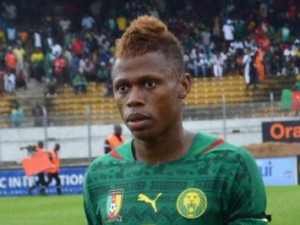