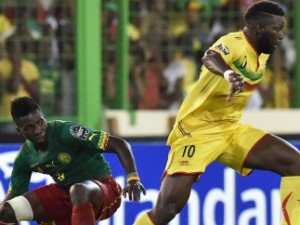 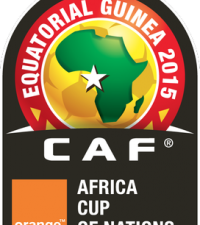 By Maher Mezahi Cape Verde Vozinha: 5/10 – Well-positioned throughout most of the match, but lost a hazardous call for an aerial duel with Chikhaoui who rattled the [...]

Welcome to the inaugural 50 of the best African players of 2012, sponsored by Africa On The Ball. Note the ‘of the best’ and you’ll instantly recognise that we [...]