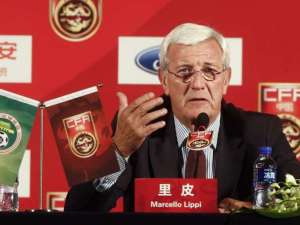 International week returns for the final time this calendar year, as we anticipate the mid-point of the final round of World Cup qualifying in Asia. Ahead of Tuesday’s [...] 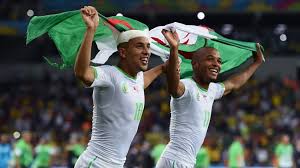 Preparation – ✮✮✮✮ The Algerian Football Federation were the subject of criticism having only scheduled two pre-tournament friendlies. In retrospect, booking [...]

As Hamlet played the part, and spun folly, Polonius finally acknowledged that there was indeed method to his madness. This last year of observing Vahid Halilhodzic as [...]