By Salim Masoud Said Introduction The Ivorians have had the comforting habit of sealing qualification for major tournaments with contemptuous ease in recent years. Yet, [...] 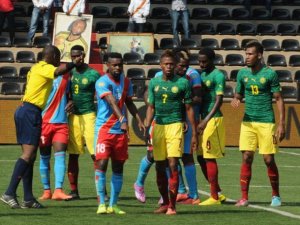 In a weekend that was brimming over with extraordinary results and unexpected scorelines, these two teams managed to not upset the bookmakers by staying on-task, as they were [...]

With the continent already dominated by talk of Ebola, it would appear that football has been infected with it too. Five days ago the location of the match was yet to be [...]

Rais M’Bolhi Like Tim Howard, M’Bolhi’s reputation has been partly enhanced by poor finishing. That’s not to take any credit away from the man with [...]