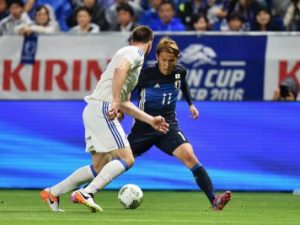 We’re coming to the end of June, which can only mean one thing; the European transfer window will be opening soon. To kick start our look at some of the player’s [...] 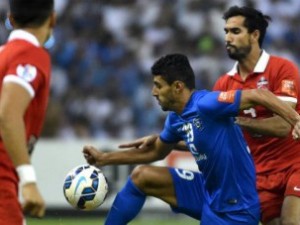 Going into this week’s AFC Champions League semi-finals, it was up for debate who would sneak through to the continental final next month. And we weren’t to be [...] 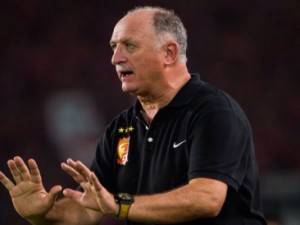 The second AFC Champions League semi-final of the week looks East as we gear up for Wednesday’s clash between Guangzhou Evergrande and Gamba Osaka. Martin Lowe takes a look [...] 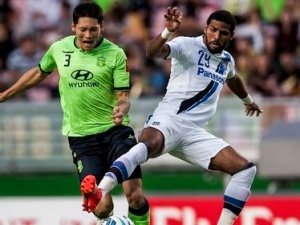 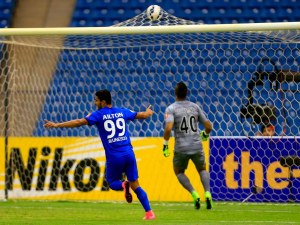