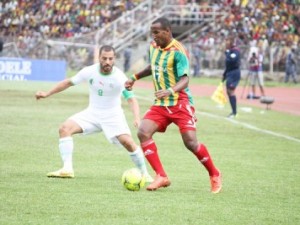 Algeria take on Ethiopia in one of this AFCON 2017 qualifying round’s standout ties, with the first of those ties taking place on Friday evening in Blida, Algeria and [...]

Words by Matt Carter Little over a year ago Ethiopia were within a playoff of an unprecedented World Cup bow, having six months earlier graced an Africa Cup of Nations [...]

After finally progressing to the knockout stages of a World Cup finals, Algeria have consolidated their place in the African elite. For the first time in over two decades, [...] 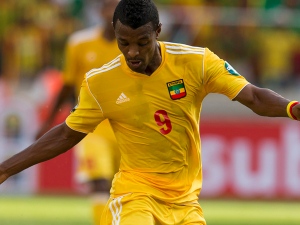 Name: Getaneh Kebede Club: Bidvest Wits Age: 22 Position: Striker Bio: Over the past couple of years, Ethiopia’s national team has seen a sensational rise, from a [...]

The 37th edition of the annual CECAFA Cup gets underway on November 27th as East Africa’s national teams do battle in Kenya. A predecessor to this competition was first [...]