Ivory Coast never looked like getting out of the group Maybe the signs were there from their qualifying form, but even in qualifying Ivory Coast were not this bad. With a [...]

By Salim Masoud Said They are your dad’s “African football? HA!” dream. The perpetually dysfunctional team of Africa, mired in a miasma of maladministration, but here [...] 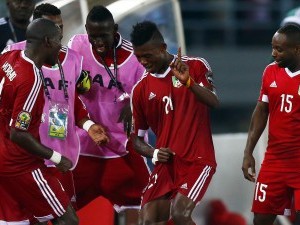 The Good Few gave Claude Le Roy’s side a chance prior to this tournament. On paper, they were underwhelming, and their run-off-the-mill roster was mirrored on the pitch [...]