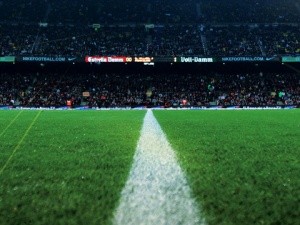 In what has been billed as the Sandals For Goalposts Classico, Salim Masoud Said’s Tanzania take on Maher Mezahi’s Algeria on Saturday afternoon. Both SFG bandieras [...] 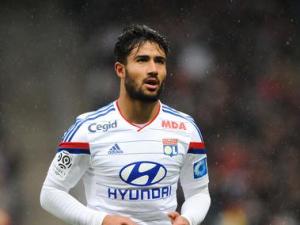 By Sam Crocker  Nabil Fekir’s decision over which national team shirt to wear has been the saga that nobody wanted. Subject of an intercontinental tug-of-war, the [...] 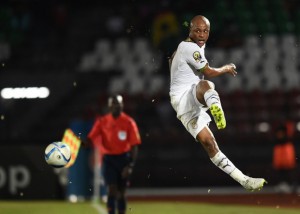 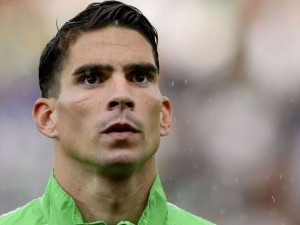 Senegal make Ghana look good Andre Ayew’s early goal put Ghana ahead to make all look positive, but it was Senegal who made the Black Stars look good in the first place. [...]