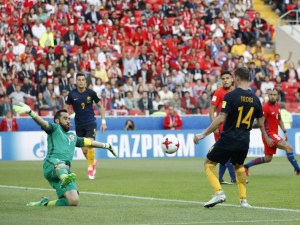 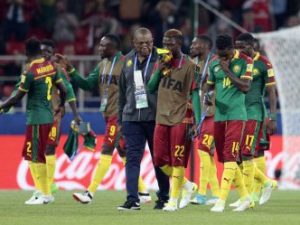 Confusion reigns in Cameroon’s previously staunch backline Whilst the Cameroon defence was never anything that one could describe as ‘rigid’, for the [...]

After an horrendous first half spell, Australia recovered to produce one of their all time greatest performances at the World Cup as they pushed late for a deserved point [...]

Nowadays Cyrille Makanaky fronts as a real estate agent. He shrouds himself in a normal life of anonymity and routine. Yet, as a player, his name was all but forgettable. [...]