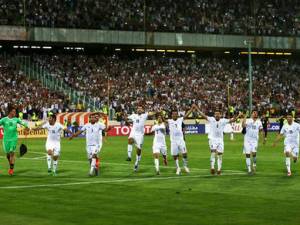 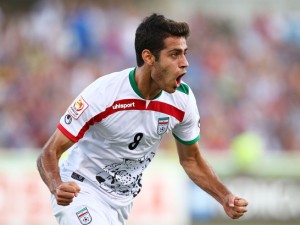 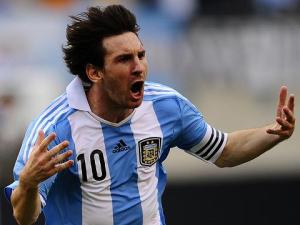 Three match days have come and gone in the qualifiers and now we are in the midst of a 3 month hiatus; Asian World Cup qualifiers will resume in September. Until then we will [...]

So match day 2 has come and gone & again we had four keenly contested matches in Asian World Cup Qualifying, with heavyweights South Korea and Australia both playing [...]