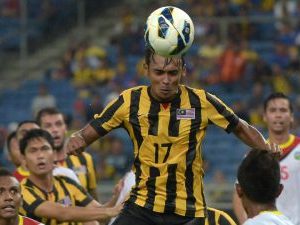 While Europe and the Americas wind up for their respective continental competitions, it might initially seem a quiet international window for Asian nations. However, a chance [...] 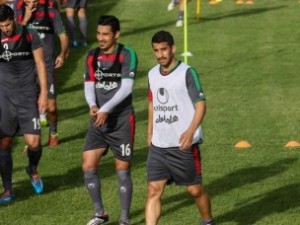 By Sina Saemian As the 2018 World Cup qualification gets into full flow in Asia, the number one ranked team in the continent will kick off their campaign in what is viewed as [...]

By Sina Saemian Friday 18th of May saw the big finale of the 2014/15 season of the Persian Gulf Pro League. It was one of the most anticipated round of games in the last few [...] 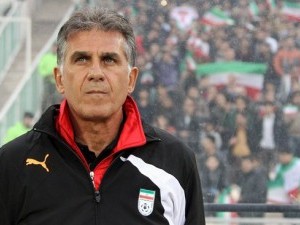 By Sina Saemian As the referee blew the whistle in Stockholm to end a 3-1 defeat of Iran by Sweden, it didn’t just end a friendly match, it marked the ending of an era. [...]

With the World Cup now only a distant memory, focus shifts onto the upcoming Asian Cup. Over the next month Martin Lowe (@plasticpitch) will look over four West Asian leagues [...]