What a World Cup it’s been for Asian football. A record amount of points accrued including a draw against the current European champions and a victory against the [...] 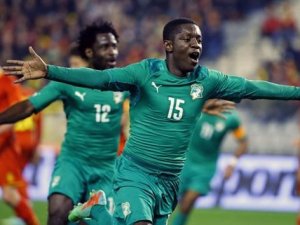 In some quarters, this was a risky friendly for the Ivory Coast to immerse themselves in. In the latest FIFA rankings they have tumbled from 17th to 23rd; trending that, [...]

Increasingly, younger players are being called up as the Ivory Coast squad as a keener eye is cast on diluting the drip-drip effect of senescence and, with an eye on the [...]