A familiar face to our African football followers, Serbian coach Milovan Rajevac has returned to football management to take up the role of head coach of the Thailand [...]

Bengaluru FC are set to make footballing history on Saturday, by becoming the first Indian side to appear in a continental club final when they take on Al-Quwa Al-Jawiya of [...] 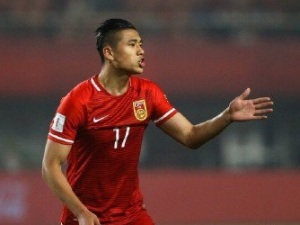 International week rolls back into town over the coming seven days with plenty to watch out for across Africa and Asia. World Cup qualification gears up to another level in [...]

In this special podcast, we look at the recent World Cup/Asian Cup qualifying draw and what it means to the teams involved with group by group analysis along with key players [...]