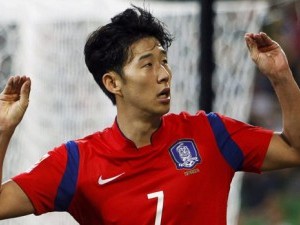 With Son Heung-Min’s big money transfer to Tottenham Hotspur confirmed earlier today, we thought we’d guide you through from an Asian football follower’s [...] 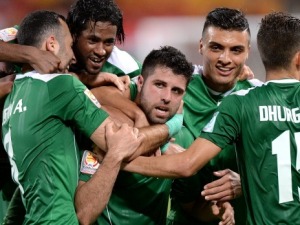 Amro chats with Iraq & Swindon star Yaser Kasim about Iraq’s recent Asian Cup run, as well as his hopes and aspirations with his national side & his club. It [...] 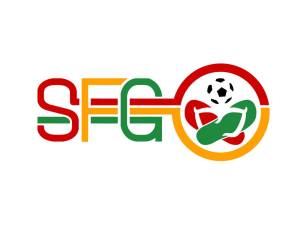 Ahmed Yussuf, Tom Danicek, Amro Alkado & Martin Lowe each select their best XI of the tournament. Let us know what you think by commenting or getting in touch on [...] 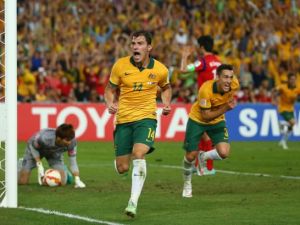 The 2015 Asian Cup is over and you can read our report straight from Sydney by Ahmed Yussuf over here, but let’s have a look at some individuals, too. Here are our 10 [...]