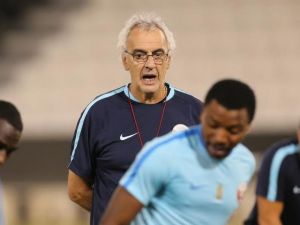 We’re two matches into the final round of Asian World Cup Qualification and we’re already starting to predict those who are ultimately preparing for the 2019 Asian Cup [...]

By Sina Saemian As the referee blew the whistle in Stockholm to end a 3-1 defeat of Iran by Sweden, it didn’t just end a friendly match, it marked the ending of an era. [...]

The Future is Asia reads the Asian Football Confederation (AFC) motto. A bold declaration, and at first glance you’d be hard pressed to argue with it. The confederation [...] 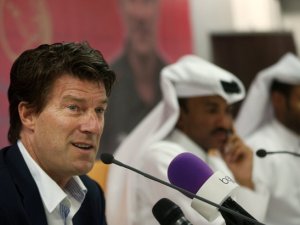 Part three of Martin Lowe’s (@plasticpitch) look at four West Asian leagues as they kick off their domestic season. Here, he looks at the Qatar Stars League and what effect [...]