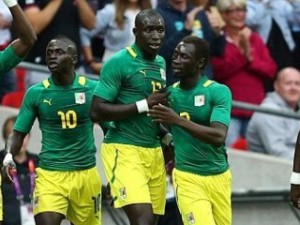 By James Bennett Introduction Two years ago, it was hard to see where Senegalese football was heading next. It was clear that there was no dearth of attacking talent, but [...]

By Andrew Gibney (@Gibney_A) This weekend is one of the biggest in the international football calendar. The European leagues are on hold as many of the top players do battle [...]

Whilst some fairly extreme results in other matches of this African World Cup qualifiers make this tie comparably on a knife-edge, Senegal’s chances getting to the World [...]

The previous meeting between these West African outfits, the second leg of their Afcon 2013 play-off tie in November 2012, was marred by crowd trouble which has subsequently [...]

The hardest thing about football is finding a replacement for it when it’s all over because there just  isn’t any, especially as we quite simply witnessed one [...]