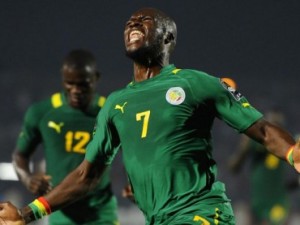 By Abdul Musa After managing to snatch a late winner vs Ghana in the group C opener, the Teranga Lions confirm they mean business in Equatorial Guinea. A late Moussa Sow [...]

Senegal make Ghana look good Andre Ayew’s early goal put Ghana ahead to make all look positive, but it was Senegal who made the Black Stars look good in the first place. [...] 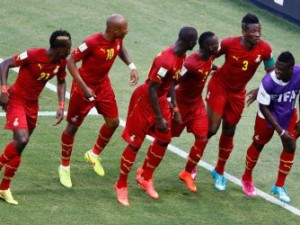 For the first time in a long time there doesn’t seem to be much expectation on the shoulders of the Black Stars. Many fans back home are still angry at the embarrassment [...]

words by Kristian Strømsaas Spirits are high among the people and vendors on the streets of Dakar. Many believe that this will be the year they finally win the trophy and [...]