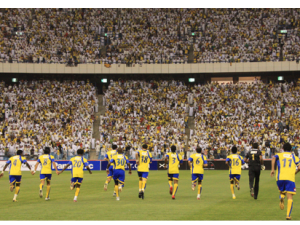 Martin Lowe (@plasticpitch) continues to preview the start of the West Asian league season by looking at the Saudi Arabian Pro League and how the increase in spending of its [...] 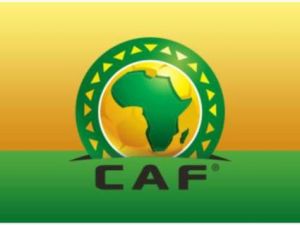 West Africa’s dominance of African football is unquestionable. You only have to look at the only African national teams which have reached the World Cup quarter-finals – [...]