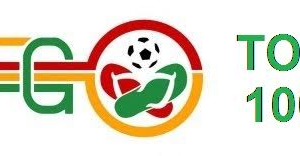 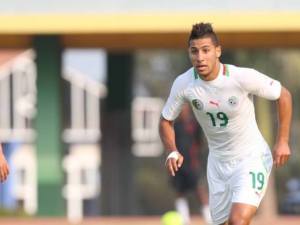 words by Abdul Musa Team of the week for friendlies commencing 5th March 2014. As this is part of the World Cup coverage, I’ve decided to base the team of the week on the 5 [...] 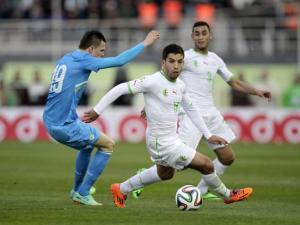 El Arbi Hillel Soudani and Saphir Taider scored on either side of half as Algeria cruised to a 2-0 win against Slovenia on Wednesday evening. Pele kicked off the evening [...]