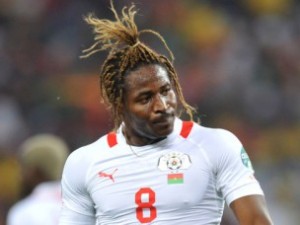 By Sam Crocker The Good Joseph Ondoa – If there was one area that Cameroon didn’t really need to improve on after the 2014 World Cup, it was the goalkeeper. Charles [...]

The power rankings are done in order of anticipated likelihood to win the tournament and qualify for the knockout round, taking into consideration both long-term results [...] 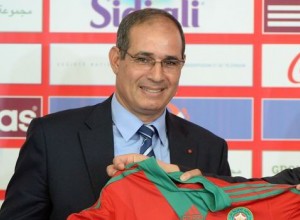 In little over four months time Morocco will host Africa’s most prestigious tournament: the African Cup of Nations. However, there are significant question marks [...]