In the end it was a week of two halves. Thursday enticed us in with an odd shock for the big guns, while Tuesday had a feeling of returning back to business, effectively [...] 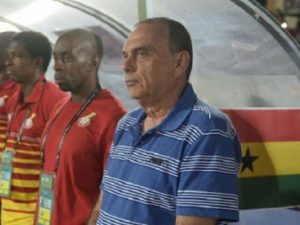 By Theo Sakyi Egypt continued their positive start to World Cup qualifying with a comfortable 2-0 win at home to Ghana in Alexandria on Sunday. Hector Cuper used the same [...] 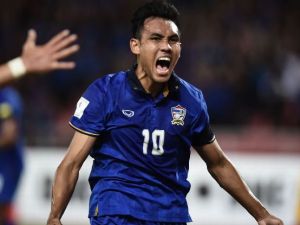 The latest week of World Cup Qualifiers in Asia was the final batch of matches until March, so it was imperative that each of the remaining 12 nations ended their [...] 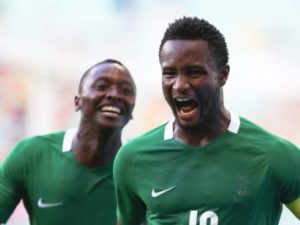 The outstanding individuals from this weekend’s African World Cup qualifiers. Badra Ali Sangare (Ivory Coast) In tough away games all it can take is a jittery goalkeeper [...]