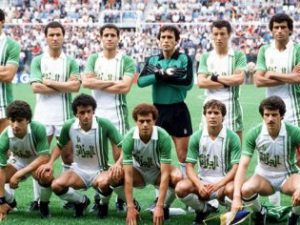 In the context of the Olympics, football is hidden in a scrum of countless other sports, the Olympics is adjudged not to be the pinnacle of the sport itself, and there are no [...]

Words by Tim Lee After a miraculous bronze medal triumph at the 2012 Olympic Games in London, expectations are high back home for this generation of South Korean U-23 talent [...]

Words by Tom Danicek For a continental powerhouse, Japan’s overall Olympic record is astonishingly poor. Despite preparing for their sixth straight games, the last time [...] 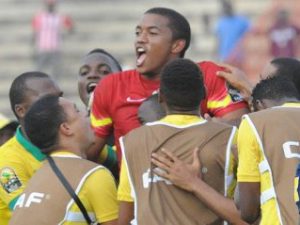 By Salim Masoud Said Sixteen years ago a relatively unknown coach by the name of Shakes Mashaba led South Africa to the Sydney Olympics. It looked like just another stage, [...] 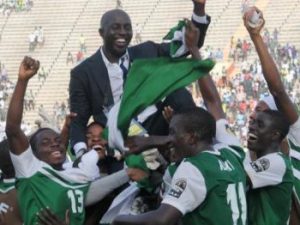 By Solace Chukwu In 1996, Nigeria made history at the Olympic Games, becoming the first ever African nation to win the gold medal in football. By itself, it was a staggering [...]