Confusion reigns in Cameroon’s previously staunch backline Whilst the Cameroon defence was never anything that one could describe as ‘rigid’, for the [...]

The newest edition of the Confederations Cup has kicked-off and Asia is still waiting for a successful opener since Japan battered New Zealand 3-0 fourteen years ago. This [...] 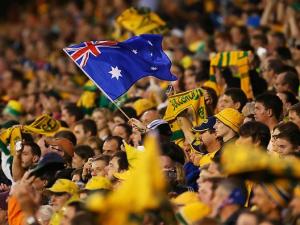 The Confederations Cup kicks of this weekend, and in preparation we here to give you the lowdown on Asian champions Australia. Whether you’re a newcomer to Australian [...]