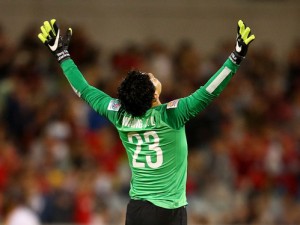 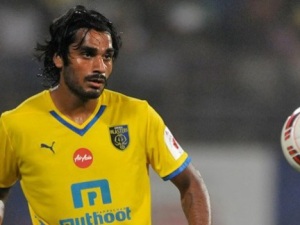 Words by Bassil of Football Palestine Name: Abdallah Jaber Club: Hilal Al-Quds Age: 22 Position: Left Back A little less than a year ago, left back was Palestine’s greatest [...]