Another one of AFCON’s iconic goals, done with Abega-Milla beautiful simplicity in the 1984 [...] 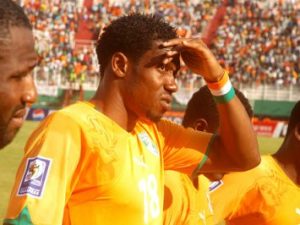 It’s Kader Keita Super Saturday, and here is another thunderbolt from the mercurial Ivorian [...] 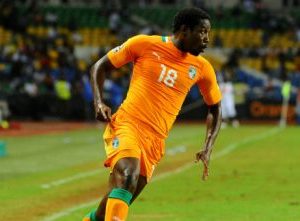 The winger often blew hot and cold, but when he blew hot it was clear global warming was happening. This thunderbolt against Ivory Coast is comfortably one of AFCON’s [...] 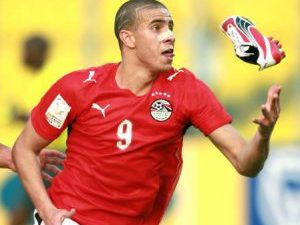 His club career was mired in inconsistency and a lack of commitment. In Egypt’s jersey though we always saw him at his busy and brilliant best. He would end the career of [...]

With Lomana LuaLua, Shabani Nonda and Tresor Mputu at their disposal DR Congo had a forward line that was not too shabby in the noughties. While LuaLua and Nonda were [...]