Player of the Day

By Matt Carter Not until the tournament reaches is its climax will we know whether tonight genuinely was a seminal moment in Ivorian football. However, there is little doubt [...] 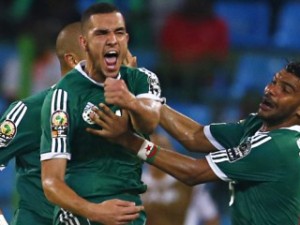 By Matt Carter Perhaps ominously for the rest of tournament, Algeria appeared to be merely moving through the gears rather than hitting their peak in a largely routine win [...]

By Matt Carter Prospering in do-or-die situations – such as the group B qualification equation – requires big characters, and arguably there are none bigger than DR [...] 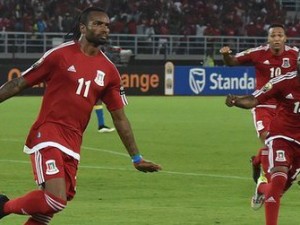 By Matt Carter Despite the abundance of resilience and determination that Equatorial Guinea had showcasing throughout their odds defying AFCON campaign, even at half time [...]