South Africa midfielder Ayande Patosi may have missed his flight to join with his team in Cape Town before their flight to Sudan – and will thus miss the clash – [...]

After finally progressing to the knockout stages of a World Cup finals, Algeria have consolidated their place in the African elite. For the first time in over two decades, [...] 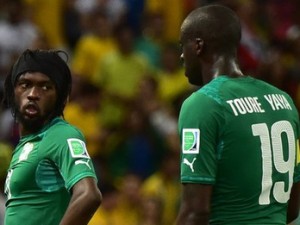 With the continent already dominated by talk of Ebola, it would appear that football has been infected with it too. Five days ago the location of the match was yet to be [...]

Due to meet for the third time in about 18 months, Democratic Republic of Congo (DRC) and Cameroon will be facing off in Lubumbashi this Saturday, as the African Cup of [...] 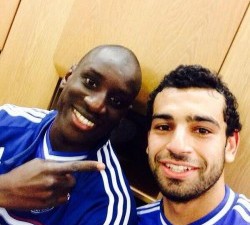 Ahead of the first round of African Cup of Nations (AFCON) qualifiers this week, Martin Lowe (@plasticpitch) looks at a tie between two sleeping giants of the continent, [...]