By Matt Carter The Good Guinea had already overcome significant Ebola related adversity by simply making it to the 2015 AFCON, yet their odds-belittling exploits weren’t [...]

By Gosbert Chagula The Good Gabon showed flashes of impressive play through the tournament despite their eventual elimination. Taking the tournament as a whole it’s [...]

By Matt Carter The Good The overriding theme of Cape Verde’s 2015 AFCON adventure was undoubtedly one of painful exasperation. Nonetheless, it’s easy to forget that [...] 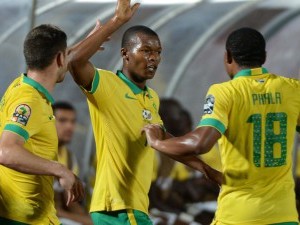 By Matt Carter The Good After years of gross underachievement that made a mockery of their lush resources, there are at long last signs of Bafana Bafana beginning to [...]