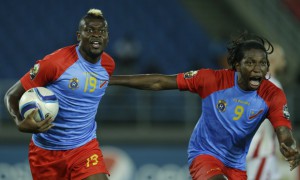 Tunisia 1-1 DR Congo By Maher Mezahi Georges Leekens finally employed the use of a five-man defence as Tunisia needed but a single point to advance to the quarter-finals. His [...]

By Salim Masoud Said Ivory Coast need to get Yaya Toure fit He is the man that knits their midfield and attack together but, frustratingly for the Ivory Coast, he has limped [...]

Ghana 1-0 Algeria By Salim Masoud Said Quality of the Mongomo pitch affecting Algeria’s rhythm The state of some of the pitches in Equatorial Guinea is perhaps a factor [...]