The last meeting between these two sides was seismic, and the reasons are twofold. Firstly, DR Congo’s historic 4-3 defeat of Ivory Coast in Abidjan last October, the [...] 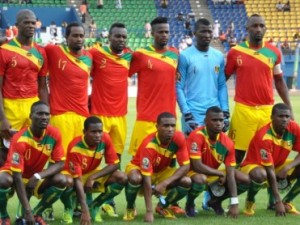 Guinea made it to the round of 16 in the most fortunate circumstances, though maybe it’s luck they do indeed deserve. After being tied with Mali on all fronts after all [...]

By Matt Carter There is little denying the scale of opportunity awaiting both Congo-Brazzaville and DR Congo in this finely poised clash between the neighbouring nations. To [...] 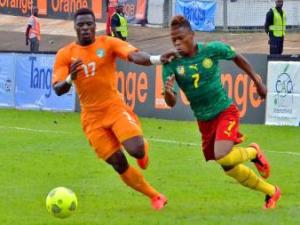 By Salim Masoud Said With the undesirable smell of the probable drawing of lots hanging in the air if these sides draw, the dog-eat-dog nature of this game implies that one [...]