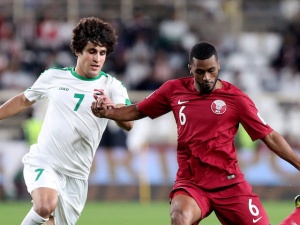 Words by Tom Danicek With thanks to Hassanin Mubarak and IraqFootball.me Back in 2015, in the immediate aftermath of the last Asian Cup, we rolled out a series called [...]

Words by Tom Danicek Friday’s Qatari success at the Asian Cup made for as big a satisfaction as any #AsianFootballPassionate could have possibly hoped for. It was a triumph [...] 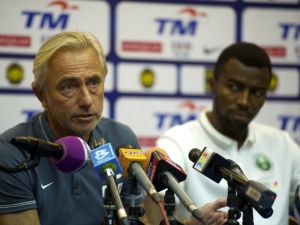 Words by Tom Danicek So much had we grown accustomed to Saudi chaos and underachieving, many of us – yours truly included – were  reluctant to embrace Saudi Arabia as [...] 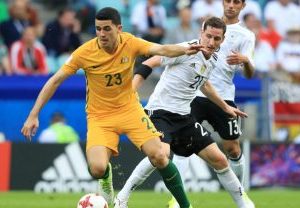 The newest edition of the Confederations Cup has kicked-off and Asia is still waiting for a successful opener since Japan battered New Zealand 3-0 fourteen years ago. This [...] 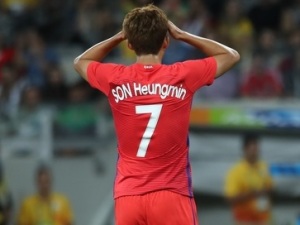 Words by Tom Danicek That’s it then. Our coverage of Asia’s representatives at this year’s Olympics ends prematurely, in the quarter-finals, with a supreme [...]