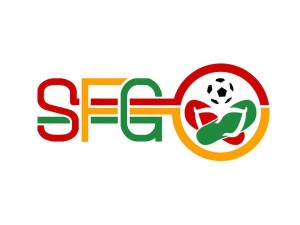 In this special joint podcast with the guys at Ahdaaf, we look at the recent World Cup/Asian Cup qualifying draw and what it means to the teams involved with group by group [...]

Tim Lee looks at the upcoming K League season! I understand the intrigue of European football. It has got so many different colours, different flavours – from the flair [...] 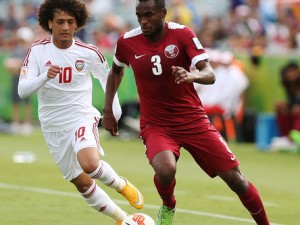 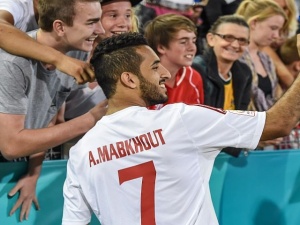