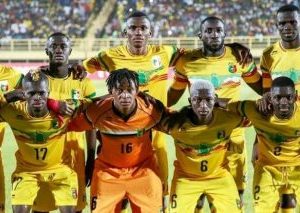 For a few decades now, Mali have consistently put out respectable teams yet have struggled to break into the African elite. The Eagles have recently been a physical side that [...]

After a remarkable rise from the ashes, with an AFCON semi-final and two World Cup appearances, Algeria went through a rough patch, suffering a first round exit and not [...]

By Maher Mezahi Despite being drawn in a manageable group, very few in the breadbasket of Africa could have predicted Zimbabwe qualifying for the 2017 AFCON. After flying [...]