After pleasing and frustrating in equal measures at the Asian Cup, India is once again piercing the continent’s footballing consciousness. With ongoing rumbles concerning [...] 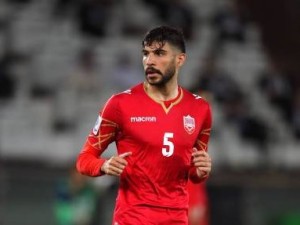 A couple of weeks on from the Asian Cup final, our Asia’s Rising Stars series continues with Martin Lowe’s look at one of the most complete defensive talents to come out [...]

On Friday, Premier League newcomers Brighton & Hove Albion confirmed that they had broken their own transfer record by bringing in Australian international goalkeeper [...]