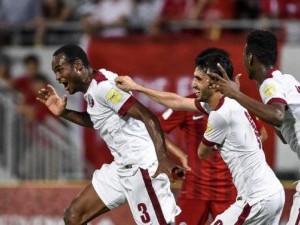 On the run up to the final international week of this calendar year we present part two of Sandals for Goalposts’ analysis of the increasing influence of Qatar on [...] 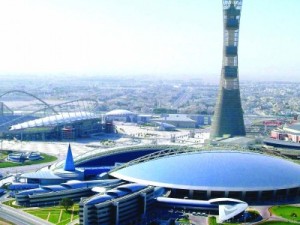 Part one of Sandals for Goalposts’ look at the increasing impact of Qatar, not just continentally but on the larger worldwide footballing landscape. Martin Lowe initially [...] 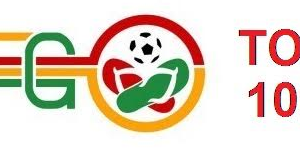 The time flies and our #SFGTop100 Asia series are slowly but surely nearing its finale. Today, we reveal the batch featuring players ranked 31-40, with the regulars Martin [...] 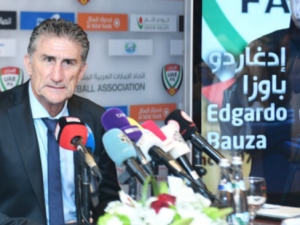 Club football has packed up bags and gone on it’s summer holidays, meaning only one thing; the return of International football – World Cup qualifiers, big name [...] 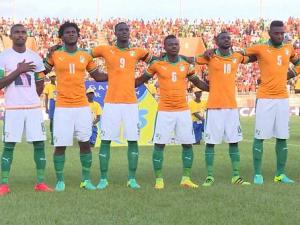 Ahead of tonight’s friendly between Russia and Ivory Coast, we’ve teamed up with established website Russian Football News in putting together a joint match [...]