As an alternative to team of the tournament, Sandals For Goalposts have compiled a list of players who have underachieved, underwhelmed and were down-right rubbish during the tournament. GK - Shay Given (Republic of Ireland) 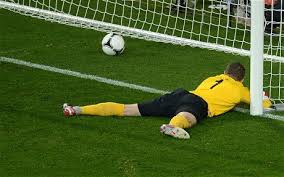 The Republic of Ireland keeper was pretty poor during the tournament, conceding a variety of goal that were deemed to be "soft", as well as looking nervy between the sticks from time to time. Although the rest of the team were bad, Shay has to shoulder some of the blame. 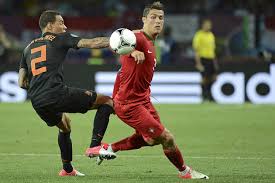 Practically got bullied by every winger he faced in Group B. He could handle the pressure of the left-wing and left-full-back combination of Denmark, nor was able to contain Ronaldo. His performance against Germany wasn’t good either, making him the number one candidate for our Starting XI of Flops. 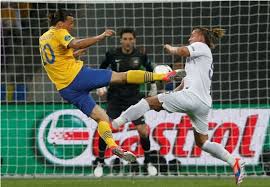 Mexes was nowhere near impressive. Was at fault for some of France’s conceded goals in the group stages. Laurent Koscielny did well against Spain when he replaced the suspended Mexes, but alas, it was too late and France were knocked out. In conclusion, Koscielny is better than Mexes, but you guys already knew that. 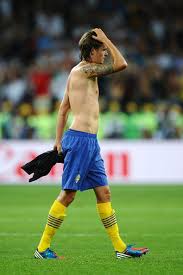 I don’t know what to say. Seriously.

Was a huge gamble to play the kid in the tournament and it did not pay off. Willems was excellent going forward, but was pretty awful at tracking back and defending. However, Euro 2012 will be an important tournament for him to reflect on and improve his game in the long run. No doubt about it, he will be one of the top left-backs in the world someday.

Played excellently against Belgium and Norway in the warm-up matches, but was anonymous during the actual tournament. Young’s contributions were minimal and he probably felt disappointed after coming into the tournament on a high. 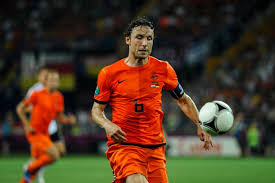 He didn’t destroy anyone in this tournament (thank God). Equally, he didn’t play well and was another Dutch player who was pretty awful during the tournament.

Gave teams too much space in Group C and slightly beats Kieth Andrews to a Starting XI position in the Euro 2012 Flops list. 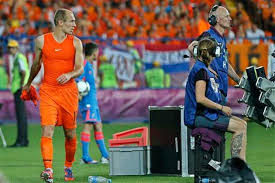 Have a read of this to understand why this picture is up, if you don’t understand the context. He was awful in all 3 games and put his ego before his team. Fatal mistake.

The legend Milan Baros was another player who was anonymous during the tournament. Didn’t contribute much to the Czech Republic attack. He then announced his retirement from international football, although some may say – judging by his performances – he retired before the tournament even started.

Saved the best ’til last: 14 shots, zero on target. Need I say more?