Just like the previous ones, Mario Balotelli once again does not feature. GK - Petr Cech (Czech Republic)

Played brilliantly against the Portuguese, making various saves to keep the Czech Republic in the game. It's a shame he saved his best performance of the tournament for the game in which is team lost 1-0, but he has made the team nonetheless.

He has had a few good games in the tournament, but Johnson has made countless blocks during the game against Italy, all of them being very important. He also had an attempt on goal brilliantly saved by Buffon. 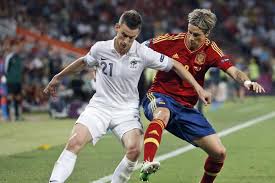 Despite France’s defeat, Koscielny had a solid game for the squad after coming in as a replacement for the suspended Mexes. He managed 5 interceptions during the game against Spain, no other player made more than that. Maybe he should have started the Group games too. 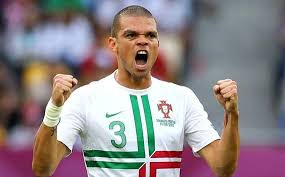 Scored both of Spain’s goals against France to help them progress. 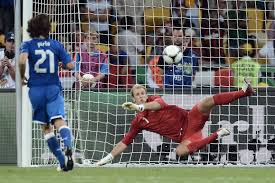 Beautiful. The magician completed numerous long-range and short-range passes and topped off his performance with an absolutely cheeky penalty during the shoot-out against England to help his side progress. 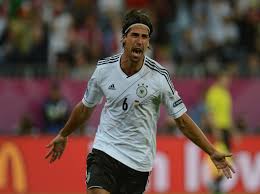 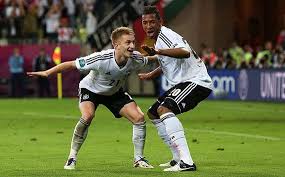 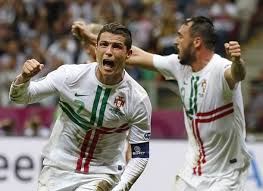 The captain can’t stop scoring. Ronaldo scored the winner and only goal against the Czech Republic, beating Petr Cech who had a solid game. 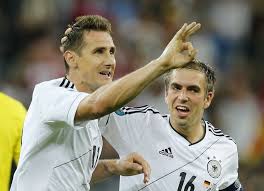 Klose has been brilliant in this tournament so far and will be looking to continue his run of form against the Italians.